Andrew and Eddie did everything together, best friends bonded more deeply than brothers, until Eddie left Andrew behind to start his graduate program at Vanderbilt. Six months later, only days before Andrew was to join him in Nashville, Eddie dies of an apparent suicide. He leaves Andrew a horrible inheritance: a roommate he doesn’t know, friends he never asked for, and a gruesome phantom with bleeding wrists that mutters of revenge.

As Andrew searches for the truth of Eddie’s death, he uncovers the lies and secrets left behind by the person he trusted most, discovering a family history soaked in blood and death. Whirling between the backstabbing academic world where Eddie spent his days and the circle of hot boys, fast cars, and hard drugs that ruled Eddie’s nights, the walls Andrew has built against the world begin to crumble, letting in the phantom that hungers for him.

I don’t normally give out a five star rating for a book unless its both technically perfect AND hits some key points/feelings that are often indescribable for me personally. The fifth star, for me, is something that is deeply personal and so I never argue when another reader and I are on the 4/5 split. So I struggled a bit with what to give this one. It is a technically perfect work of art. Stunning prose; full characters who feel like real, breathing people; rich, complex relationships; and a story that manages to be beautifully atmospheric while not sacrificing pace all come together with a tight, fitting ending.

This book is everything it promises to be and more and I genuinely cannot recommend it enough. It is a rare book indeed where, just 100 pages in, I was telling people “you need to preorder this right now.”

But, for me, I know a book hits that “indescribable” point when I want to turn it over and start again the moment I read the last few words. Here, the first time through, the book felt so nostalgic (growing up in the same area, having several similar life experiences) that finishing it for the first time felt like reading a beloved tale for the nth time. That’s something I don’t think I’ve ever been able to say about a book before, but the way Mandelo captures the utter southerness of their location, there feels like no other way to describe it. The characters felt like people so real they were about to walk of the page and the location was just as palpable.

This book has a LOT of praise points (I honestly tried to think of something nitpicky I could say about it – came up empty). but how Mandelo manages to write the early 20s/LGBTQ experience in a way that feels deeply ordinary and familiar while also weaving in an incredibly unique ghost story that manages to feel fresh AND timeless at the same time?

That is just unquestionable talent.

I don’t think I’ve ever been so excited to see what a debut author does next.

PrevPreviousCover Reveal: The Girl in the Corn by Jason Offutt
NextEros/PsycheNext 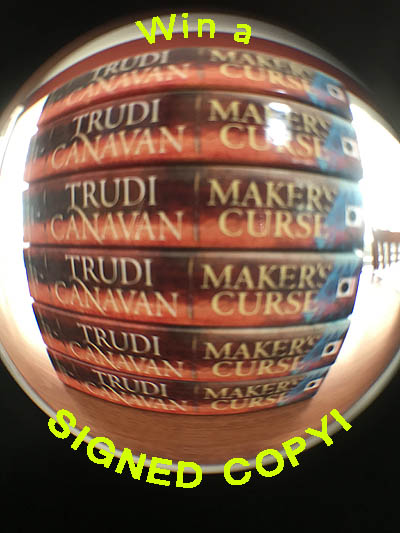 Something for Aussie Fans… 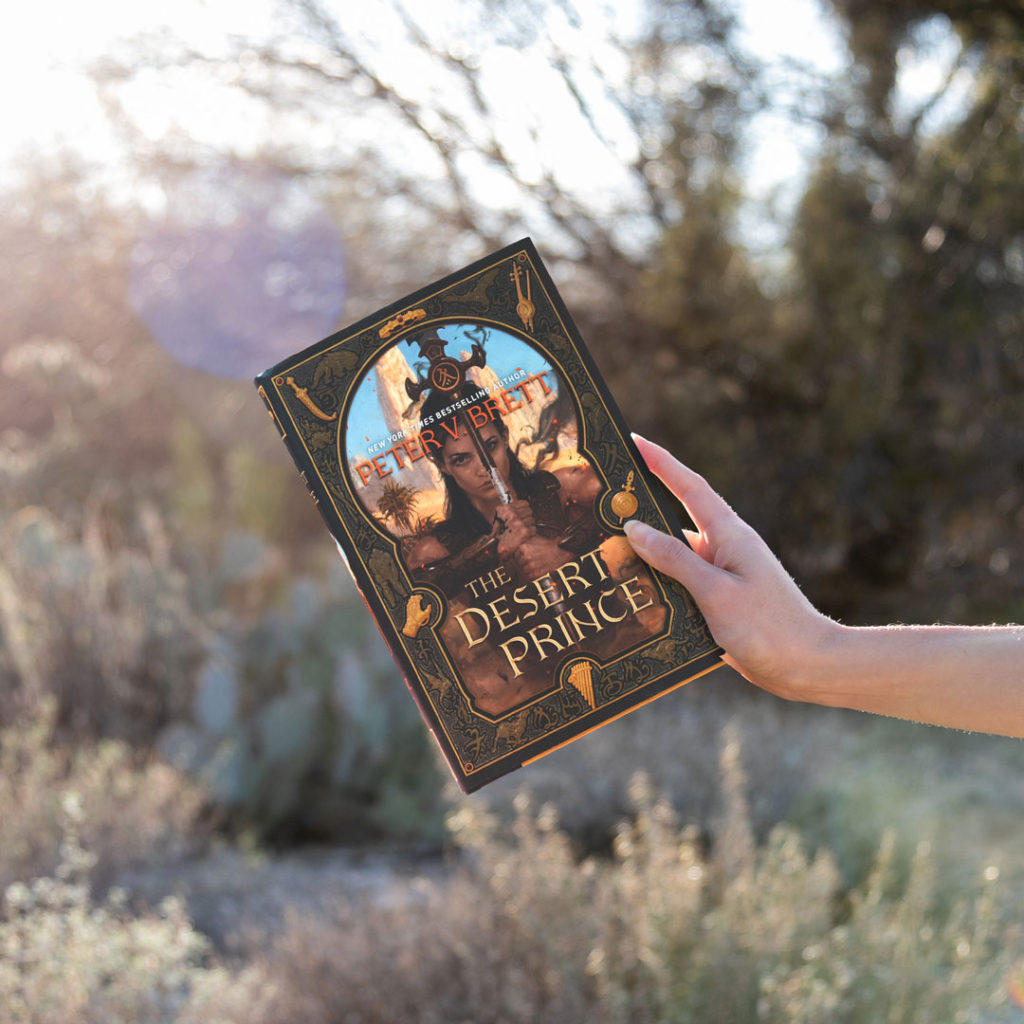 Star Wars: The High Republic’s Team on The Acolyte’s Reveal