When Rin aced the Keju—the Empire-wide test to find the most talented youth to learn at the Academies—it was a shock to everyone: to the test officials, who couldn’t believe a war orphan from Rooster Province could pass without cheating; to Rin’s guardians, who believed they’d finally be able to marry her off and further their criminal enterprise; and to Rin herself, who realized she was finally free of the servitude and despair that had made up her daily existence. That she got into Sinegard—the most elite military school in Nikan—was even more surprising.

Because being a dark-skinned peasant girl from the south is not an easy thing at Sinegard. Targeted from the outset by rival classmates for her color, poverty, and gender, Rin discovers she possesses a lethal, unearthly power—an aptitude for the nearly-mythical art of shamanism. Exploring the depths of her gift with the help of a seemingly insane teacher and psychoactive substances, Rin learns that gods long thought dead are very much alive—and that mastering control over those powers could mean more than just surviving school.

For while the Nikara Empire is at peace, the Federation of Mugen still lurks across a narrow sea. The militarily advanced Federation occupied Nikan for decades after the First Poppy War, and only barely lost the continent in the Second. And while most of the people are complacent to go about their lives, a few are aware that a Third Poppy War is just a spark away . . .

Rin’s shamanic powers may be the only way to save her people. But as she finds out more about the god that has chosen her, the vengeful Phoenix, she fears that winning the war may cost her humanity . . . and that it may already be too late. – Goodreads

Overall I really enjoyed this book. It’s a fast read with strong, distinct, and memorable characters that covers a lot of interesting ideas and is one hell of a first novel. I give it 3.5 stars rounded down only because I feel very certain that the next book is going to be even better. Had this been a stand alone I would have definitely rounded up in my assessment.

I really enjoyed the way that Kuang played with the trope of The Chosen One and the idea of whether destiny is a myth or not. Part of how she did that was showing the reader how Rin had to struggle and strive with determination to achieve her goals.

One of the main problems in the book though is that often that “struggle” was either in the form of a quick montage or made no sense. For example, Rin – multiple times – stops sleeping so she can study more…completely ignoring the fact that sleep is one of the most important factors in being able to focus and in retaining new information.

Rin also often goes without water or food for absurd lengths of time without any real consequences other than “feeling weak.” She even demands to have her uterus removed after her first period and the doctors do it???? I think this was to show how serious and dedicated Rin was to her future career and not wanting to be slowed down even by her own body, but it just came off as Rin being childish and silly. (I also don’t count this as a spoiler since it was done in maybe two pages and never brought up again).

These may seem like small things, but they took away from what was otherwise a very realistic historical fantasy novel. The last part especially took away from the story for me, because there is no other part of the book that could be accurately described as “childish and silly.”

This next part has nonspecific spoilers.

On that note, Kuang does an excellent job of being realistic about the horrors of war in this book…except when she doesn’t. The Cike at one point encounter a city where half a million people died….but manage to find TWO people they know among the 1% of survivors? I honestly don’t even really think that the two characters who “died” are actually dead given the heavy amount of “main character immunity” in this first installment.

All this being said, I do think this is one of the best books I’ve read this year and I am eager to pick up the second volume. I’m only being as hard (nit-picky) on the book in this review as I am because of what a talent I believe Kuang to be and my expectations that the next book is going to be even better.

2021 International Conference on the Fantastic in the Arts Report 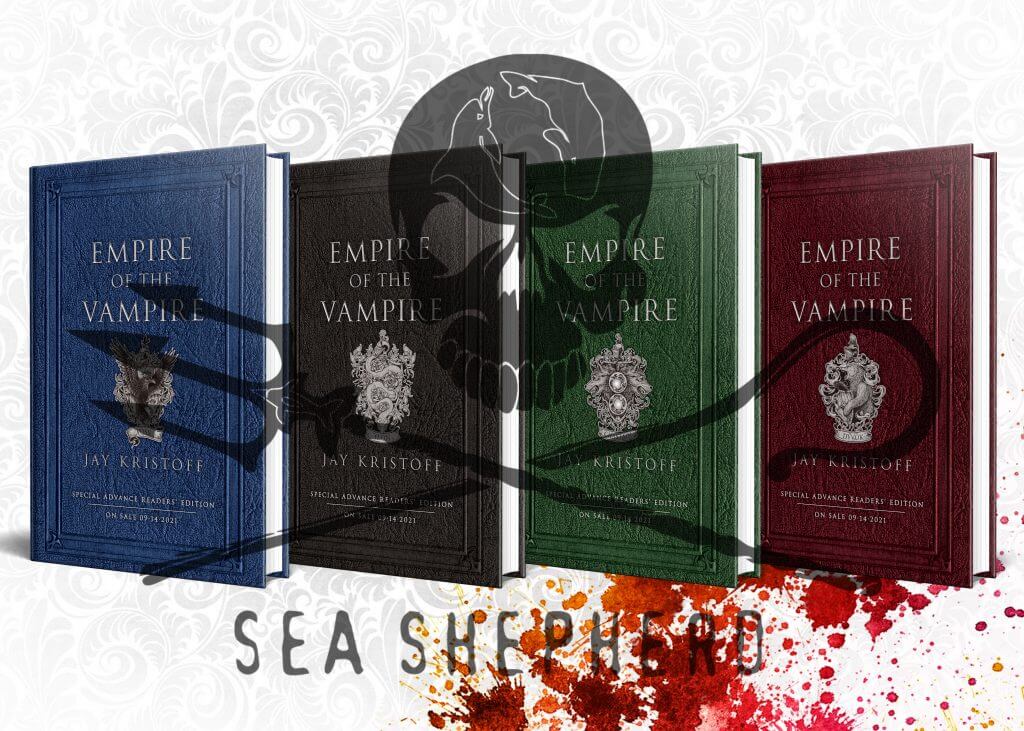