The Masquerade 01: The Traitor Baru Cormorant

Tomorrow, on the beach, Baru Cormorant will look up from the sand of her home and see red sails on the horizon.

The Empire of Masks is coming, armed with coin and ink, doctrine and compass, soap and lies. They’ll conquer Baru’s island, rewrite her culture, criminalize her customs, and dispose of one of her fathers. But Baru is patient. She’ll swallow her hate, prove her talent, and join the Masquerade. She will learn the secrets of empire. She’ll be exactly what they need. And she’ll claw her way high enough up the rungs of power to set her people free.

In a final test of her loyalty, the Masquerade will send Baru to bring order to distant Aurdwynn, a snakepit of rebels, informants, and seditious dukes. Aurdwynn kills everyone who tries to rule it. To survive, Baru will need to untangle this land’s intricate web of treachery – and conceal her attraction to the dangerously fascinating Duchess Tain Hu.

But Baru is a savant in games of power, as ruthless in her tactics as she is fixated on her goals. In the calculus of her schemes, all ledgers must be balanced, and the price of liberation paid in full. – Goodreads

This is a fantasy novel simply by the fact that it takes place in a location that doesn’t exist, about events that have never happened. It’s the best kind of fantasy novel because the unreal location could be anywhere, anytime. The events feel as if they could be, at any moment, right on our own doorstep. It is one of the most layered, nuanced, and emotionally difficult books I’ve ever read.

I don’t want to actually say too much about this book, because Dickinson does such a good job of keeping you guessing about each and every character and motive and action throughout the entire story, and I would be doing any future reader a disservice if I say anything that might give even the smallest thing away. Therefore, I want to just say two things I really liked about this book.

One is simply that I enjoyed that this book is an incredible opening to a series but also stands alone really well.

Second, and what I was most impressed by, is how unflinching the overall story is, especially the ending. Many authors fall into a trap where they want to write a “dark” or “difficult” book, but also want their main characters (i.e. heroes) to be likeable and therefore do out-of-character or out-of-story things to soften the character(s). Dickinson elevates his book by simply writing the story he wants to tell with the characters he needs to tell it rather than using characters he might want.

Another reader said it best in her own review:
This book is subtly brutal. Not the usual brutality that you think about – the gore and battles and executions (although all of those are present here in heaps) — but the mental, moral kind. There’s nothing happy in here, nothing that serves as a lovely payoff in the end, nothing that optimistically affirms that pain and sacrifice and treachery and hard dubious choices were worth it. It’s difficult and bleak and reserved and measured and emotionally subdued (a choice made very deliberately, I think). It destroyed me and broke my heart just a bit.

This book is not a fun read, but it is most of the most intriguing and powerful stories you’ll ever come across and Baru is a character that will stay with you forever. 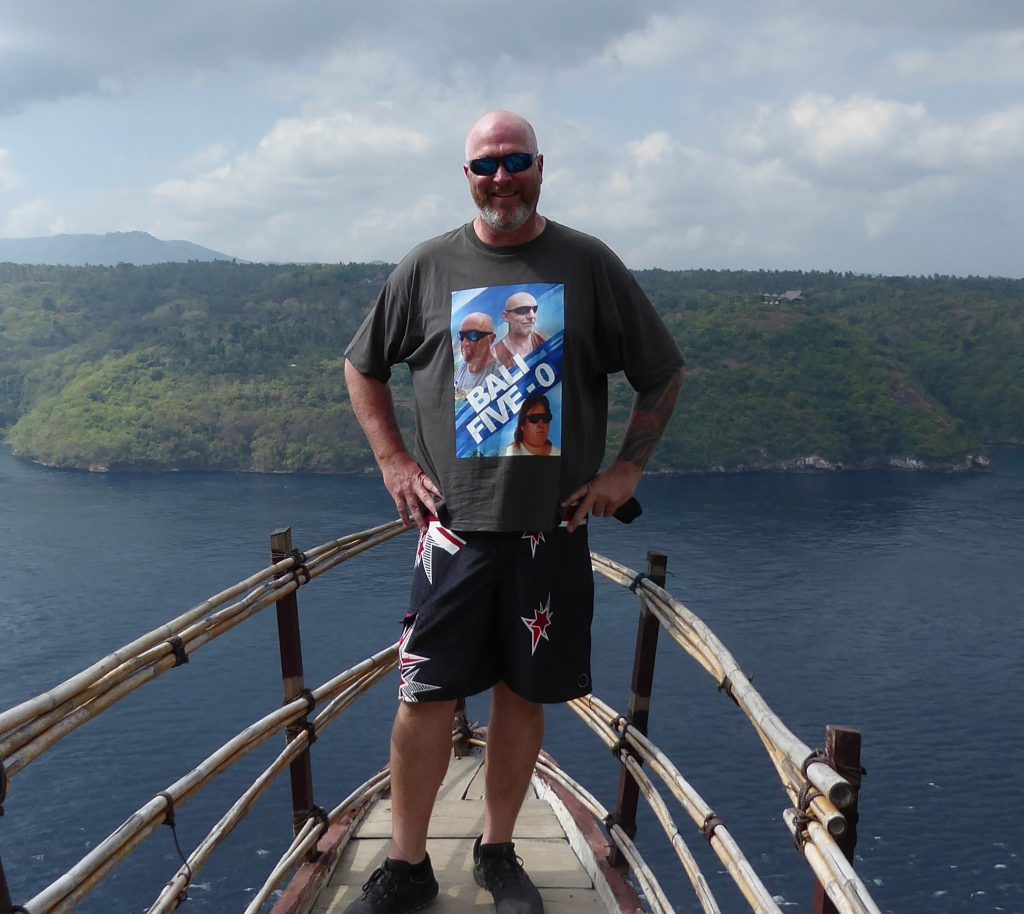 Who Reads my Books? Alan Smith