Review of The Bone Shard Daughter

Firstly, I must comment on the cover. It’s amazing. It looked great before I read the book, but once you read the book and absorb the cover again, it’s even more stunning.

The Bone Shard Daughter is the first book in The Drowning Empire series trilogy and is the debut book from Andrea Stewart. It’s been getting excellent reviews from many bloggers in the community—283 rating on GR with an average of 4.42—and I was lucky enough to receive an ARC from Orbit, via NetGalley.

Stewart has created an interesting world in The Bone Shard Daughter. It hooked me. There is certainly an interesting history there which has yet to be truly revealed. In truth, Stewart has done a masterful job of building a world and not really giving up that much in book one of the series. There is so much more to come. I believe The Bone Shard Daughter only scratches the surface.
The empire is made up of a collection of islands which float and move position as the seasons and currents change. The empire itself is ruled by Emperor Sukai, whose family have ruled the islands since they figured out how to defeat the Alanga—a powerful race, mysterious, and somewhat mythical, which we don’t learn much about, but will!

The Sukai family rule because they are the only ones who could defeat the Alanga, and they maintain rule because it is said one day the Alanga will return. Well, that and they possess bone shard magic (more on that shortly). However, the empire is in the early stages of rebellion. Its citizens are not happy with how they are being ruled. Many no longer believe the Alanga will ever come back. Many no longer believe it is worth sacrificing their live, through bone shard magic, for the good of the empire.

“One foolish choice is like a rat you let go. It will spawn more consequences than you first thought possible.”

A census is periodically carried out on the islands, by the military. Children of a certain age are then taken to a ceremony where a chisel is used to remove a small piece of bone from behind their ear. For one in 25 children, this means death. For those whose bone shard is used in a construct, it also means death, though slowly.

On to the magic… the Emperor creates what are referred to as constructs. A construct is made up of pieces of various animals. For example, a rat’s body with the wings of a raven, or a bear’s body, with an ape’s arms, and a wolf’s head. Pretty terrifying right? However, these constructs must be powered and programmed. This is where bone shards come in. The Emperor takes uses the bone shards from the empire’s inhabitants and inscribes them with rules. These shards are them placed inside the body of the construct to power it. This drains the life of the people whose bone shards are being used in the construct. Some constructs are simple things, others use dozens of shards. The shards closest to the brain possess the higher, more important behavioural rules, taking precedence over those lower down. It’s a unique system which Stewart has created.

I’m sure you can now see why the empire is in the early stages of rebellion and people are not happy. However, it isn’t easy to rise against an emperor, especially one who has become a recluse. One who doesn’t allow people near him for fear of betrayal. The palace has been closed off from over two-decades. So how does he rule his empire? Constructs of course. He has four extremely complex and powerful constructs who form a council of sorts. One each of war, trade, bureaucracy, and spying. Each of these constructs has many constructs across the islands who report directly to them. They, in-turn report to the Emperor.

They couldn’t be like pirates, using their numbers to storm the boat and throwing its captain overboard.

On to the actual POV characters. The story is told from the POV of five main characters, Lin, the Emperor’s daughter; Jovis, a wanted smuggler; Phalue, a Governor’s daughter; Ranami, Phalue’s girlfriend; and Sand, a person whose memory is somewhat lost.

I can’t really discuss the paths each character takes without spoilers, which I always avoid, but I can give a brief overview.

Lin’s story feels the most individual and detached from the others until later in the book but was the storyline which most gripped me. She is suffering from memory loss due to a sickness and competes with her adopted brother for the approval or her father and keys… yes keys. The palace is full of locked doors, each with its own key. Lin is given a key to a new area of the palace when she pleases her father during questioning. The quest for keys and proving she is the rightful heir is what drives her. She gets involved in a little espionage and I found her a really interesting character. Though, I was able to predict her storyline accurately. There is a twist which may catch a lot of people out, but I knew what was coming. The breadcrumbs were there. However, she’s still an interesting character and I’m really looking forward to how she moves forward in book two.

I was Lin. I was the Emperor’s daughter. I would learn bone shard magic and would prove to him I was worthy of taking his place.

While on the topic of individual story lines, I’ll touch on Sand. It is easy to see how her storyline will collide with the others, particularly as we reach the end of the book. However, her story is also somewhat separate in book one and the person I was least invested in. She’s the character who plays a rather small part in The Bone Shard Daughter, but I think a major role is coming in book two. So, look out!

Jovis, alongside Lin, is one of the two main characters (their POV is told from a first-person perspective) and I really like him. He’s a character who is going through a transformation in his priorities, in-part during to a mysterious creature he found, Mephi, who, somehow, has bestowed powers upon him. Namely strength, speed, and an ability to heal quickly, but there is definitely more to come—I’ll just say water.

“Little by little, he’d become more than just an animal, but a companion he couldn’t see himself being parted from.”

Finally, we have Phalue and Ranami, who have a complicated relationship. Phalue is a governor’s daughter, born into wealth. On the other hand, Ranami grew up in poverty. Phalue believes she is nothing like her father and people love her because her mother was a commoner. She walks the streets and gives money to orphans and helps where she can, thinking this is enough. Ranami, however, knows what it is like to be truly poor and pushes Phalue to do more, creating conflict. Their relationship is used excellently by Stewart to highlight the difference in this class divide and challenge what it means to really stand up for change.

Overall, I thoroughly enjoy The Bone Shard Daughter. The pace isn’t quick, it’s more about character development, relationships, building the foundations of the world and society, but it is all done extremely well, and the pace does pick up later in the book. Also, as I mentioned, Stewart really didn’t give a lot away, there is much more to come, I am sure of it. I highly recommend you pickup this book and I’m really looking forward to book two. 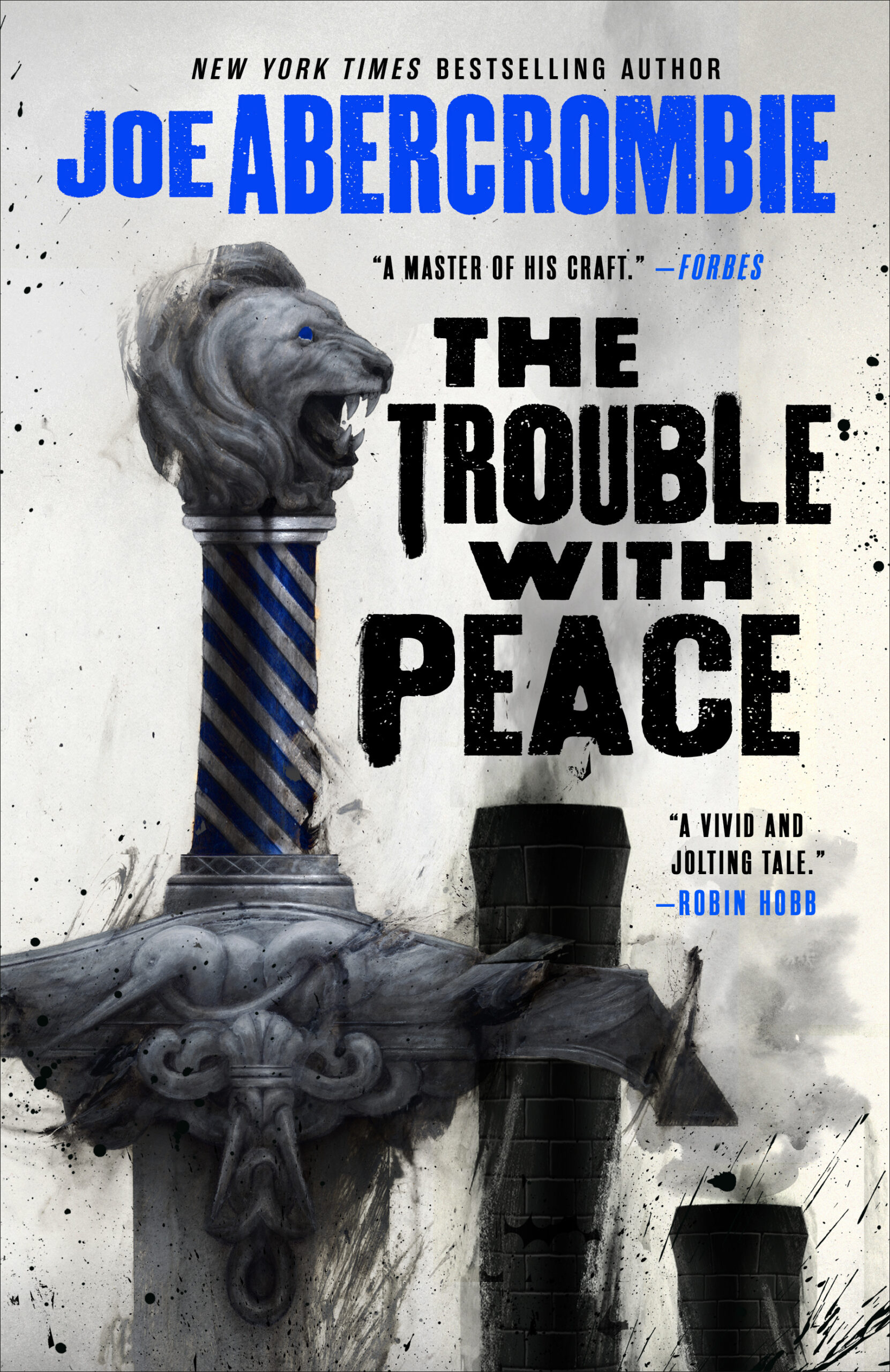