Rampart Trilogy 01: The Book of Koli

Beyond the walls of the small village of Mythen Rood lies an unrecognizable world. A world where overgrown forests are filled with choker trees and deadly vines and seeds that will kill you where you stand. And if they don’t get you, one of the dangerous shunned men will.

Koli has lived in Mythen Rood his entire life. He knows the first rule of survival is that you don’t venture beyond the walls.

What he doesn’t know is – what happens when you aren’t given a choice? – Goodreads

Thanks to NetGalley for a providing me with an advanced copy in exchange for an honest review.

I requested this book from NetGalley because I had read The Girl With All the Gifts a couple of years ago and thought “hey, that book was really fun! I would totally read another book from M. R. Carey.”

Which is fortunate, because had this been my first exposure to his work I would probably take a hard pass on anything else he’d done.

The premise of the book is interesting and some very neat ideas are hinted at in the beginning of the book – the trees want to kill everyone? What? – but unfortunately anything of interest is beaten down by the utterly generic village story and bland love triangle trope. Not to mention the gimmicky, lazy writing style.

“Everyone I knowed. Everyone as had ever been in my life from before I even knowed my own name right down to the here and now. I seen my mother there, and Athen and Mull to either side of her.”

This small passage showcases two of my problems that were rampant throughout the book: an astounding amount of grammatical errors and the fact that Koli feels the need to say almost everything more than once. He does this as above by immediately restating what he just said or by coming back around to something that happened a bare few pages before with “So this is me going back…” or “I think I told you…”

And honestly that example above is one of the better written sentences. “I gun to cry then” and “Are you mazed?” are two of the worse ones. At that point I started to ask myself if Carey was just pulling random words out of a hat.

I understand that Carey did this intentionally to show that Koil was just a simple village boy, but honestly even the huge deterioration in language doesn’t really make sense when there are other characters from other places who speak perfectly fine. This is why I call it gimmicky and lazy and it made the entire book an absolute chore to read.

The final straw for me, though, was the addition of the Japanese AI. This is because Monono’s AI is not based of any sort of real Japanese person but of course a stereotypical anime parody of a Japanese teenage girl.

Bottom line: I will not read the sequel and I would not recommend this book to anyone.

The Serpent Gates 01: The Unspoken Name 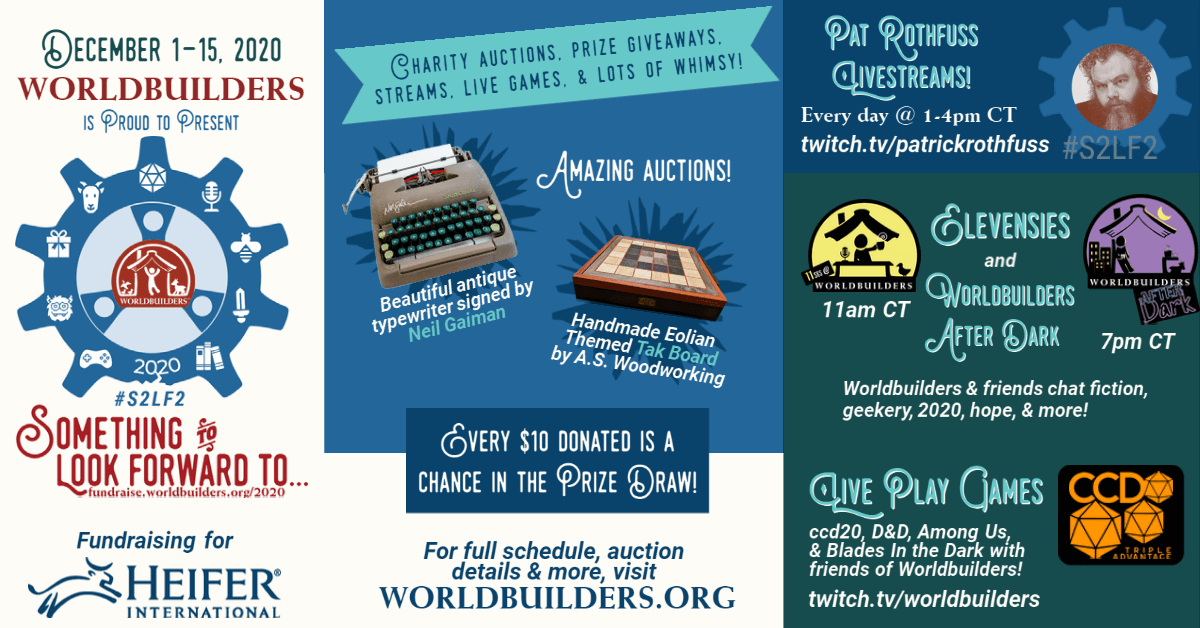 We all need Something To Look Forward To… 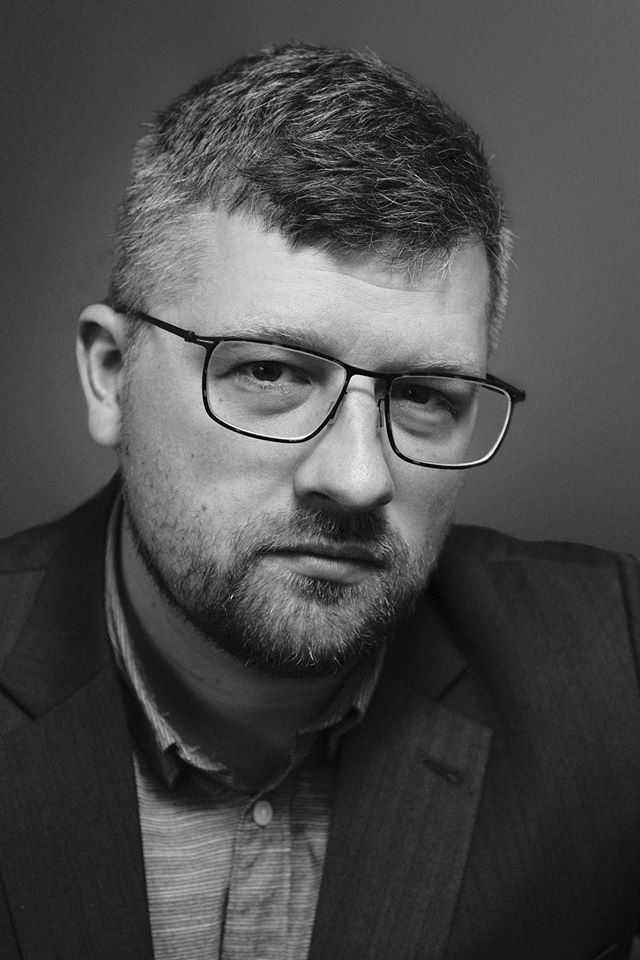