My World Part 04a: Proof of Concept Map Design

I was sat in the garden reading, a month or two ago, looked up and had this idea. Why not use the random formation of clouds as the shape of land masses, both for larger continents and small islands. Clouds are also random in their distribution of colour, which I thought I could use to determine random locations of mountains, lakes, rivers, forests, ports and settlements. Today I spent around 45 minutes having a play about and it worked quite well. Though it should be noted this is a proof of concept. I haven’t attempted to make something complete. It’s purely to validate whether this is a good method of not.

The great things about clouds is how random they are. They are also plentiful so we have a lot of choice. I’ve looked up and see formations and think any of them could be used as a continent, an island, or collection of islands. Another great thing with editing is that once we have our outline, we can move those ‘land masses’ we have created around. Be it to increase the distance between them, or create a collection of small islands, or another reasons. We could even collide and combine them if we wish.

Take a photograph of a cloud and open it in an editor. I am using Photoshop 5.5. There are free programs, such as G.I.M.P. which you can use, though references I make are to Photoshop.

With my first copy of the above image, I went to blending tools and used the colour overlay (this simply colors the entire area in a selected colour–I used a light grey for now). I also added a black stroke (outline) to define the area. Those of you who are eagle-eyed may also note that I erased a little bit of the island in the top-right corner because it was a little too square.

I then applied a filter to two more copies of my cloud formation. The first is a Chrome filter which I adjusted to be smooth and with less detail on the edges. For the second image I used the cutout filter option and increased the depth from 4 to 8. This gives me a wider range of colours and areas that I can select.

Both of these images will look strange. However, using a magic wand tool, or the quick selection tool, we are able to ‘grab’ certain sections of the image which we can cut out and paste, like we did with the initial cloud.

Using the above images I was able to select random areas which I then coloured in (using the colour overlay from earlier). Here are the areas I select and from which image:

Creating maps from clouds is certainly viable. It’s also great if you cannot think of random shapes and positions for your continents and island. In this proof of concept I didn’t add rivers, ports of settlements, but they would be simple. For rivers, we would start from mountainous areas, where we know streams begin–using a simple brush tool to draw these. We can direct them towards the lakes. We can also combine them into areas to form rivers which runs towards the sea. Ports locations are obvious and also give us a settlement location. We can then add more locations as we move inland. For example, will there be settlements in the forests and mountains? We can also use the ‘Chrome’ and ‘Cutout’ images to help us select locations. Once we have this is is easy to add roads, worn footpaths, and canals between settlement locations.

I also didn’t touch the smaller islands around the edge, but the concept is the same as the main landmass. Also, one you have the shapes, as I mentioned earlier, they do not need to remain where they are. We use the clouds to give us the ‘land masses’, then using the selection tool you can simply move them about however you wish.

PrevPreviousChaos Rising Is a Fascinating, Inscrutably Alien Look Into One of Star Wars’ Most Mysterious Species
NextMy first text!Next

The Reborn Empire 01: We Ride the Storm 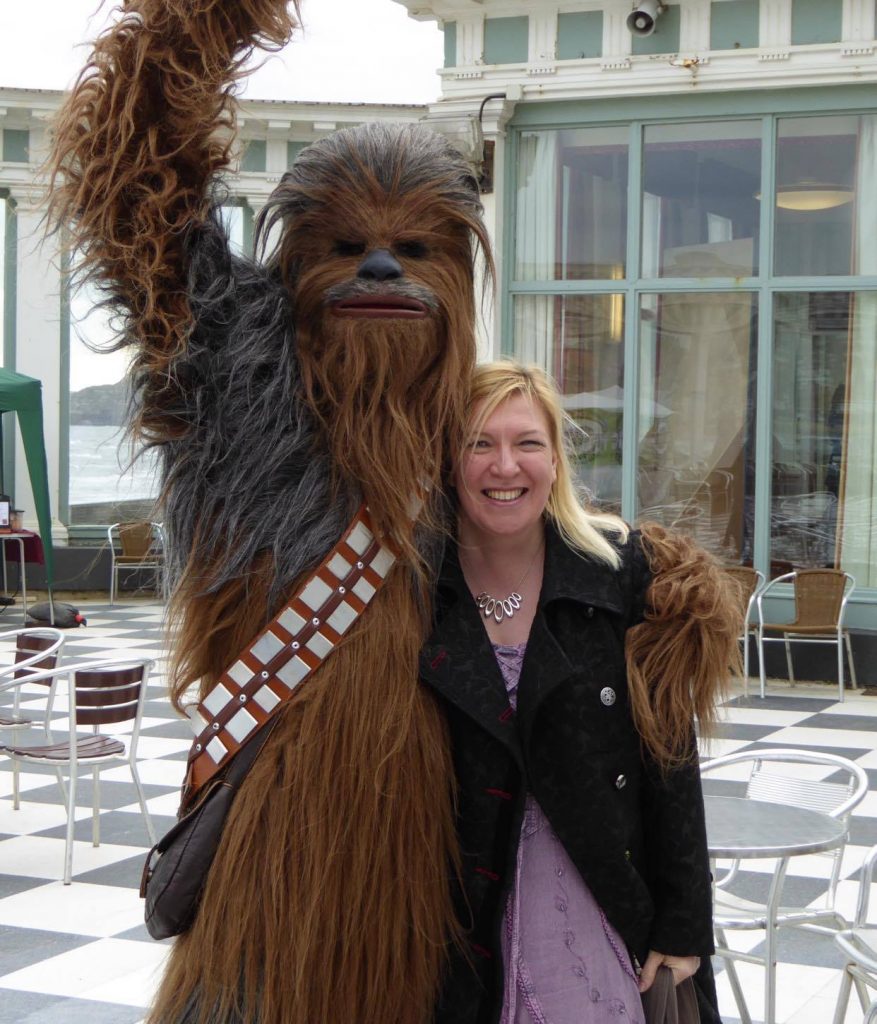 Who Reads my Books? Jenny Rodgers