Book 1 in the series

On the eve of Armageddon, with the entire galaxy at war, seven pilgrims set forth on a final voyage to Hyperion seeking the answers to the unsolved riddles of their lives. Each carries a desperate hope—and a terrible secret. And one may hold the fate of humanity in their hands. – Goodreads

A masterclass in story telling. This is one of my all time favorite SF novels.

As you can probably tell from the five star rating, there is a lot to like here. First and foremost is the way Simmons is able to write six incredibly distinct, complete short stories – each of them a different genre – while also having the stories culminate in a fascinating, intricate portrait of the title planet. A reader’s enjoyment of each story may vary (I personally did not care as much for Kassad’s because of the sex scenes), but each one is undeniably well written.

I am really impressed with how the book is able to jump between general scifi, horror, military scifi, literary fiction, contemporary fiction, cyberpunk detective, romance, and spy thriller, while never letting go of the reader’s interest. The very beginning of the book when Simmons starts heavily with his own space vocabulary had me hesitant that this was something I actually wanted to read. Once the first story, The Priest’s Tale, starts though, the book becomes impossible to put down.

It is a book that is almost completely world and character building, leaving the majority of the main plot lines to come together in the next book. For most authors this wouldn’t work, but here Simmons presents a novel that, by itself, is completely satisfying while leaving the reader excited for the next book. Even though this is my second read through, I had trouble not immediately starting The Fall of Hyperion the moment I was finished.

The fact that the ending is so good in this shocked me the first time I read Hyperion. I had read several of Simmons’ previous works before Hyperion and was disappointed in the ending of every single one. There was always another ~50 pages after the natural, amazing end point where he felt the need to over-explain every interesting facet of his book (and thereby destroy most of what was interesting in the first place). So imagine my utter delight that this book ends at the exact moment that it should.

I heartily recommend this to anyone who likes science fiction even a little bit. 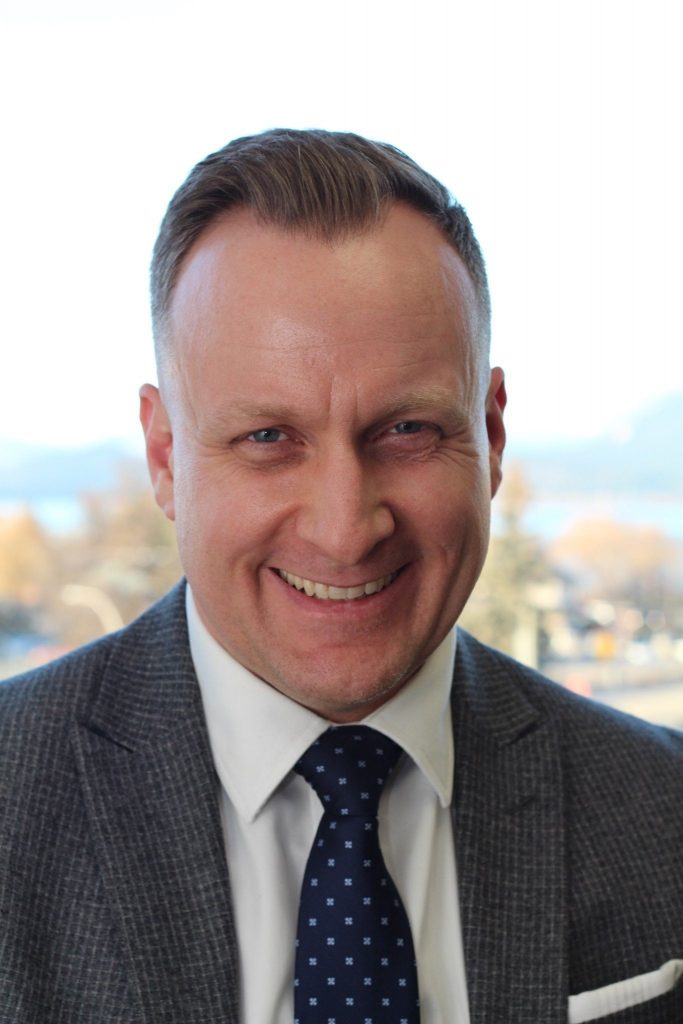 Who Reads my Books? Chris Papworth