From the creation myths and quest sagas of ancient times to the megapopular fantasy novels of today, this quintessential anthology of epic fantasy is adventurous storytelling at its best. With rich and vibrant world building, readers are transported to antiquated realms to witness noble sacrifices and astonishing wonders. Gathering a comprehensive survey of beloved stories from the genre, this compilation includes stories by such luminaries as George R. R. Martin, Ursula K. Le Guin, Robin Hobb, and Tad Williams. Inspiring and larger-than-life, these tales offer timeless values of courage and friendship in the face of ultimate evil and express mankind’s greatest hopes and fears.

Overall this is a really strong collection of fantasy stories. While reading these stories the main things I considered were “how good is the world building?” (this is an epic fantasy collection after all), and “how well does this story stand on its own?” (given that the majority of the tales take place within larger series). These factors are in addition to the normal considerations of idea, plot, character, pacing, and language.

A note: a rating of 4 from me means that the story was well crafted and enjoyable, but lacked anything about it that made me go “wow, I need more of this right now.” The stories that I gave 5 stars to were so good that I either purchased a book from the author because of it or moved an already owned book to my short tbr list. A 4 star story is an author I will read more of in the future, but not necessarily ASAP.

✥ “Homecoming” by Robin Hobb – 5 – Wow, what a story to kick off with. Every factor here is incredibly well done. The story had me fighting sleep to stay up and read and the world felt real enough that I actually got out of bed to turn on a light because of how creeped out I was getting. The story stands completely on its own while also making me incredibly eager to start the VERY long series it belongs in. So much so that I have already purchased Assassin’s Apprentice.

✥ “The Word of Unbinding” by Ursula K. Le Guin – 3 – The language here is stunning (as it always is with Le Guin), but the story itself is a little too cut-and-dry with too neat an ending. I’ve already read Earthsea (and love it), but had I not, I’m doubtful that this story would have had me rushing to start it.

✥ “The Burning Man” by Tad Williams – 2 – It took me days to finish this one and when I wasn’t reading it I had trouble recalling what the story was about. The bones of the story aren’t bad and the writing is fine, but the story is dragged out over an incredibly basic setting with generic characters that made it difficult to care about anything that happened.

✥ “As the Wheel Turns” by Aliette de Bodard – 5 – Fantastic use of mythology within a real world setting. The story grabs you from the first sentence and doesn’t give you a chance of letting go.

✥ “The Alchemist” by Paolo Bacigalupi – 4 – A really well built world and story with good characters and pacing that stands perfectly on its own.

✥ “Sandmagic” by Orson Scott Card – N/A – Card is a misogynistic, homophobic, racist who is the only author I refuse to read based on who he is as a person.

✥ “The Road to Levinshir” by Patrick Rothfuss – 3 – a decent side story, but I think the fact that I have already read the Kingkiller Chronicle hindered my enjoyment of this piece. Kvothe felt very out of character for large parts of this story. Further, there is almost no world building within the story itself aside from name dropping people, terms, and locations that are meaningless if you haven’t done 2000 pages of reading before starting.

✥ “Rysn” by Brandon Sanderson – 2 – a piece that has almost no story and is completely centered on world building. Which would be fine if that “world building” wasn’t done in the laziest way possible. The whole thing boils down into a 7 page list of how “things are the opposite in our world from yours.”

✥ “While the Gods Laugh” by Michael Moorcock – 1 – The worst story in the collection. The biggest issue here is that the female main character is nothing more than an object used to create situations where the male hero can show off how much smarter, braver, and more selfless he is than her. Elric ignores, curses, and belittles her every chance he gets – in-between sleeping with her, of course. Something he does immediately after stating how “above” he is of such a thing. He actually says he does it just because she’s there, so why not? Yikes. I will not be reading more of Moorcock.

✥ “Mother of All Russiya” by Melanie Rawn – 4 – an excellent piece of mythology inspired historical fiction. Rawn brought the characters, setting, and time period to life in a way that felt effortless.

✥ “Riding the Shore of the River of Death” by Kate Elliott – 4 – I’ll be honest, I was dubious about the story when the author was introduced as having written an “Afro-celtic post-Roman icepunk regency adventure fantasy with swords, sharks, and lawyer dinosaurs” trilogy, because with an intro like that its got an 80/20 change of being the worst thing ever written. After reading this short, however, I’m a lot more confident that the trilogy is in that 20% of being bizarrely great. The world building here is very smoothly done and the plot is well paced. The only thing holding me back from giving this one 5 stars is that the end fight scene was hard to follow due to the way the setting is described. How is that guy fighting on horseback in “a scar in the rocks”? Was it a cave? A clearing? a tunnel? I don’t know. But I do know that I will be starting the first book in the series this story is from very soon.

✥ “The Bound Man” by Mary Robinette Kowal – 3 – this one starts off very strong with characters that instantly pull you into the story. Unfortunately the pacing in the second half, and an oddly placed, unclear time jump detract drastically from the overall quality of the idea.

✥ “The Narcomancer” by N. K. Jemisin – 4 – strong world building, plot, and characters in a story that manages to stand completely on its own while still being a good introduction into Jemisin’s The Dreamblood Duology.

✥ “Strife Lingers in Memory” by Carrie Vaughn – 4 – this is the second Vaughn story that I have really enjoyed and the second one that deals with a side of the traditional fantasy story that is rarely ever seen or dealt with. The first focused on what happens to the people left behind when a chosen one disappears into another world, while this one tackles the “happily ever after” in a realistic, dark, but ultimately hopeful way.

✥ “The Mad Apprentice” by Trudi Canavan – 3 – this is a fast paced little story with an interesting magic system that would have been a solid four if the plot had not been as predictable and simple as a recipe for buttered noodles.

✥ “Otherling” by Juliet Marillier – 4 – An interesting, unique idea that is well executed in a world elegantly brought to life through Marillier’s imagery and prose.

✥ “The Mystery Knight” by George R. R. Martin – 3 – a fun story, but one that is better enjoyed if you have read the previous novella, The Hedge Knight, first. 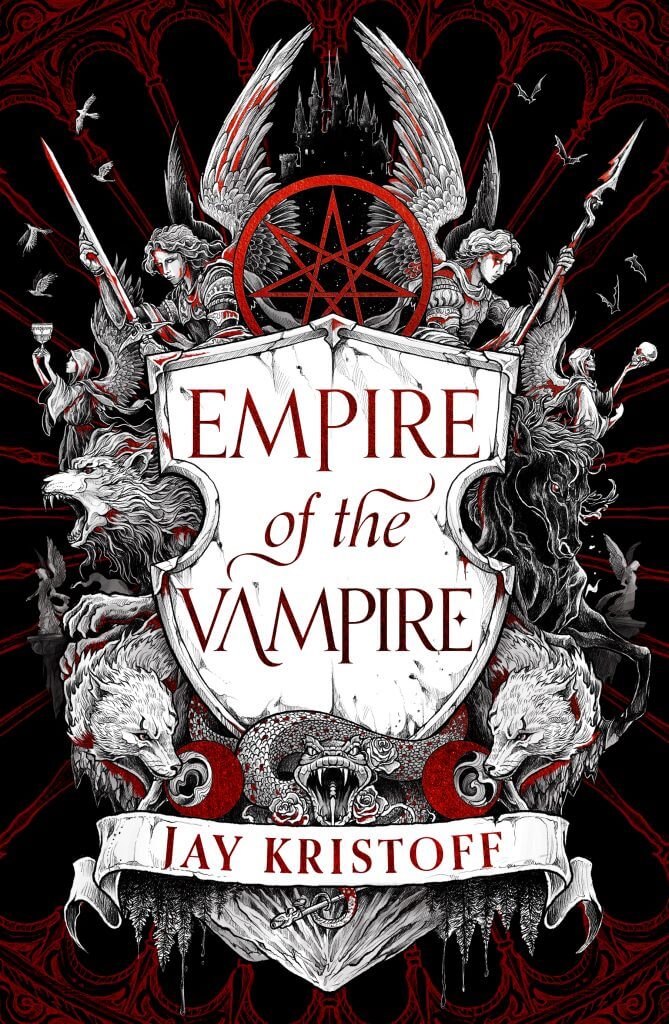 Download a Free Digital Preview of The Freedom Race