A Chorus of Dragons 01: The Ruin of Kings

This is a book I greatly looked forward to but found somewhat disappointing. Don’t get me wrong it’s a good book with a lot of merit, which I’ll discuss; but maybe my expectation was to high having read the statement “Uniting the worldbuilding of a Brandon Sanderson with the storytelling verve of a Patrick Rothfuss, debut author Jenn Lyons delivers an entirely new and captivating fantasy epic. Prepare to meet the genre’s next star.”

That is extremely lofty praise to live up to. Sanderson is arguably the best writer in the genre, given the breath and quality of his work—his books consistently average above 4 stars; and Rothfuss writes in such a sublime way (I’ll have Kingkiller reviews up soon), it’s nothing short of poetic at times. Also, Mistborn and Kingkiller Chronicle are, at this moment, my favourite books and benchmarks for what a 5-star book is.

The novel’s protagonist is Kihrin, a fifteen-year-old boy, who grew up in the slums, living in a brothel with his father—a blind minstrel who plays at the brothel in exchange for the tiny room he and his son share. The madam of the house, Ola, views Kihrin as a son, having helped raise him. Besides playing music with his father, Kihrin makes a living as a thief, much to his father’s displeasure. It is on one of his evening ventures where he witnesses a murder and dark forces at play… and so the story begins, and the prophecy unfolds.

This review is spoiler free, so I don’t want to give away any of the plot. We are taken on a journey where Kihrin discovers he’s the bastard son or a noble house, though this doesn’t turn out the way he would hope. He goes through quite the adventure, from being sold into slavery to meeting gods; as we learn about the prophecy and get to know the big players in the story.

She pushed a dagger into my hands. “And now you are a man with a knife. Woe to the Empire.”

The world created by Lyons is deep: societies, various races, magic, dragons, slavery, gods, factions, demons and political manoeuvring. It’s a wonderful creation which I’m sure will become increasingly fascinating as events unfold in future books—it’s already very intriguing in The Ruin of Kings and there is so much more to explore!

While there is much to enjoy and I know many people who have given the book a 5-star rating, for me, I didn’t enjoy how the story was told. For the majority of the book (until around chapter 80 I think) we are told the story of Kihrin in two timelines. Kirhin is in prison and Talon (I won’t given anything away) is guarding him. Each tells the story of Kihrin, alternating chapters. The timelines are not particularly far apart, and I found myself unable to truly immerse myself in the book as you are redirected every chapter, which was frustrating, and occasionally confusing and convoluted. When the stories eventually meet and the story is told in “real-time” it was far easier to immerse myself, but this came too late in the book, for me.

The Ruin of Kings is currently averaging 3.8 stars on Goodreads, which I think is accurate. It’s worth a read and a good start to what promises to be a solid series, possibly great overall. 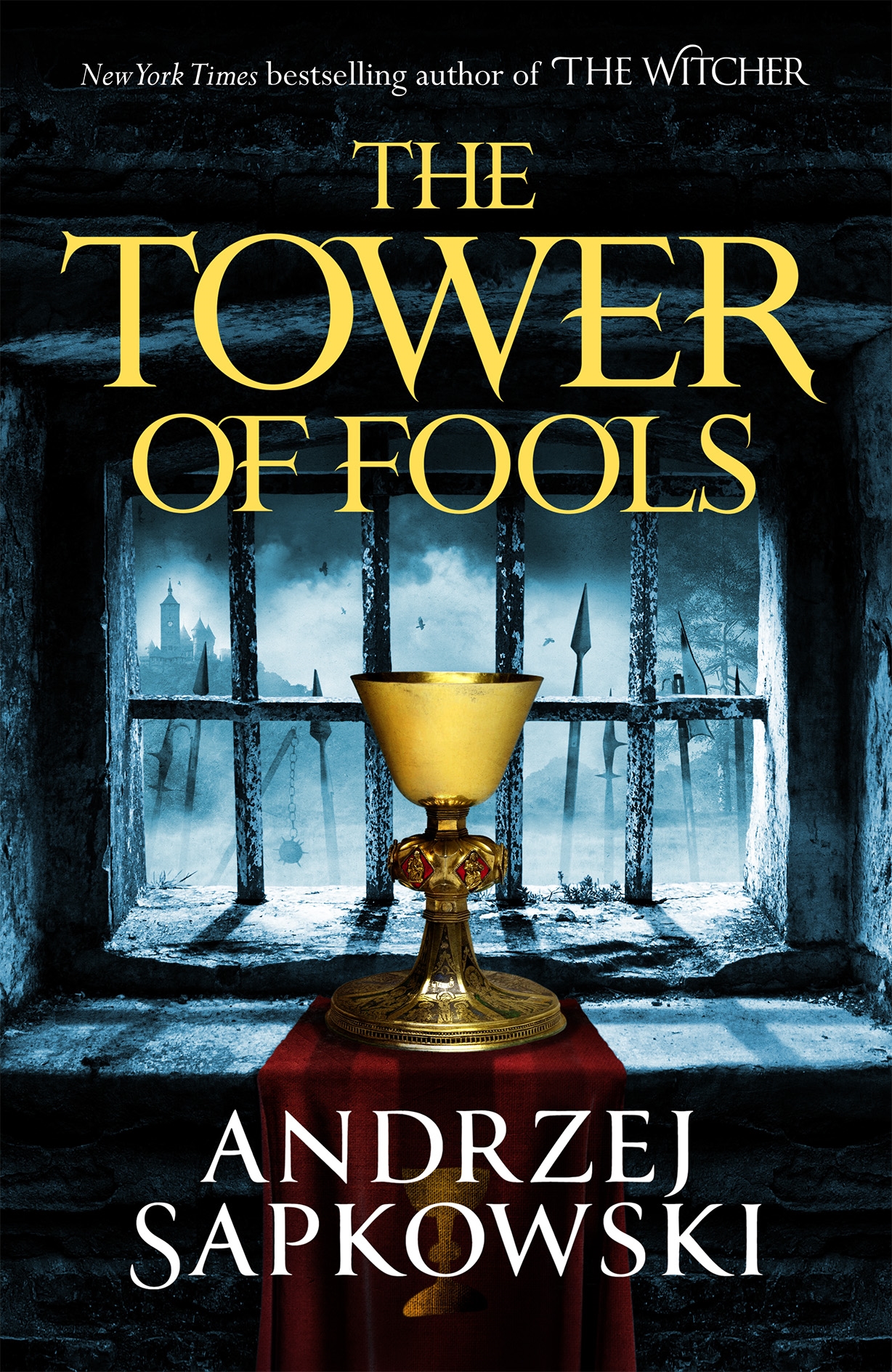 The Tower of Fools – an excerpt Top 5: Sci-Fi Faves from the Authors of Glorious!